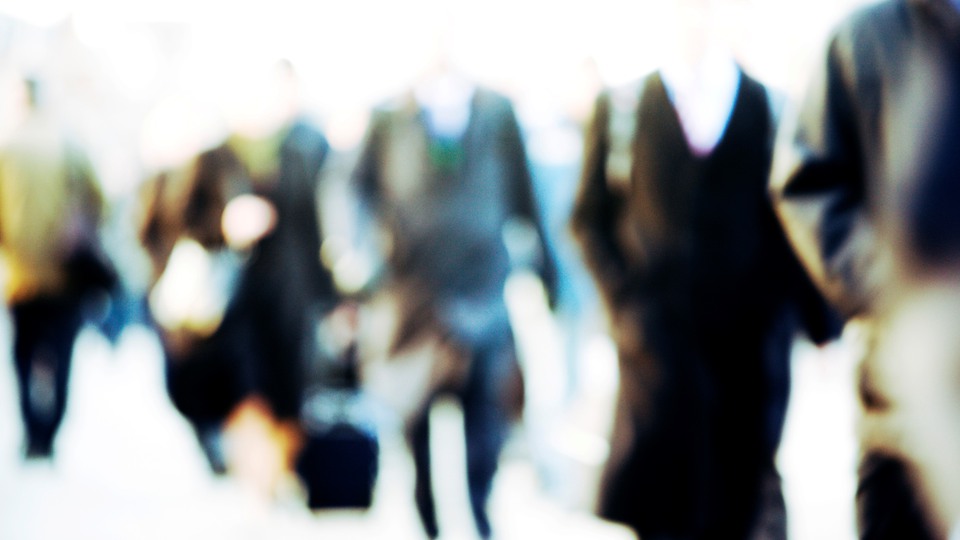 The same winter as the first catalytic converter cars began to roll on the roads, IVL began a collaboration with Sweden's municipalities to monitor air quality in the Swedish urban areas in the long term.

Since its inception in 1986, IVL has performed daily measurements for nitrogen dioxide, sulfur dioxide and soot. In the early 1990s, measurements of volatile hydrocarbons, including benzene, began, and since 2000, municipalities have been offered to measure particles in the form of PM10, PM2.5 and PM1 with IVL's particulate samplers, as well as analysis of PAHs and metals. The database is unique with over half a million daily averages from the 120 municipalities that have participated over the years.

The measurements take place either in the so-called urban background, to reflect the general air pollution load, or in a more pollution-laden street space. Within the framework of monitoring, we also perform emission inventories and dispersion calculations.

The trend is reversing

Until a couple of years ago, the curves in the urban measuring network showed a continuous improvement in urban areas, but now the trend has reversed or at least leveled off. There are a number of factors that can explain this, including the fact that the number of diesel vehicles has increased, which primarily affects emissions of nitrogen oxides. Traffic in the cities has also increased overall and now all vehicles are equipped with a catalytic converter, so we can no longer count on the positive effect either.

The measurement programs are continuously adapted to be able to offer the municipalities a relevant follow-up of air quality. The measurement methods, which are also developed by IVL, are comparable to the EU reference methods and accredited by Swedac.